is a soul singer.

Her voice conveys a passion that connects with the longings of her audience. She expresses sometimes-troubled feelings that everyone understands.

But Webster goes beyond pain to hope; her voice can be a compassionate balm to the troubled soul. Performing live, her intensity brings a hush to every room she plays. Those who see her hear it: Chris Webster is the real deal, a singer who transcends genre.

Webster’s broad experience in disparate genres is succinctly reflected in the recent story-so-far compilation My Name is Christine, which contains selected tracks from her albums with eclectic NorCal band Mumbo Gumbo, as well as tracks from her first two solo albums and gems from the acclaimed bluegrass disc she recorded with her opera-singing sister Cassie Webster and ace guitarist Scott Nygaard, Ten Thousand Miles.

Something in the Water finds Webster applying her supple, versatile voice to all manner of material, and features a guest appearance by Americana phenom Jackie Greene, who wrote “Bright Star” for her, and who playfully duets with her on the ‘60s soul classic “I’m Your Puppet.” Rounding out the album are a playful take on Johnny Cash’s “Get Rhythm,” Curtis Mayfield’s “People Get Ready,” and her version of the standard “Bye Bye Blackbird,” a collaboration with Darol Anger and Scott Nygaard, with whom she occasionally performs.

Chris Webster is a soul singer beyond genre. In the course of recording over 20 albums on her own and with others, she has drawn equally from classic R&B thumpers and gospel-grass prayers, from rockabilly rave-ups and singer/songwriter confessions. Webster’s work is rooted in the classic American tension between a yearning for transcendence and a lusty connection to the here-and-now.

She’s also funny. Though in performance she hangs back, all sly allure - when you’re in it for the long haul, you learn to pace yourself - she’s got a cool, understated comic timing. Chris Webster has traveled far and deep in her musical career; she has built a body of work to be reckoned with, and has earned the notice of numerous established artists. She was recruited by Ray Benson of Asleep at the Wheel to join the Grammy-winning country swing band, and her song, “Shake On It,” was recorded by The Band. Chris has sung back up vocals for several artists, including the legendary Ferron, and long-time collaborator, Jennifer Berezan. In 2006 Chris was awarded the Gibson Guitar New Musician Award for best new singer-songwriter.

Listen to Chris Webster and discover an expansive new sense of soul. 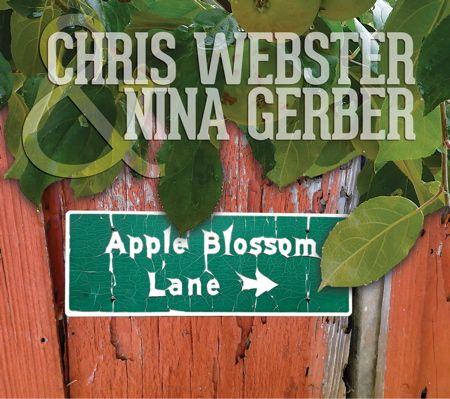 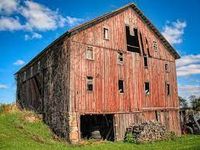 The Barn in Gilroy

for info and RSVP, email: ebehlmer@yahoo.com